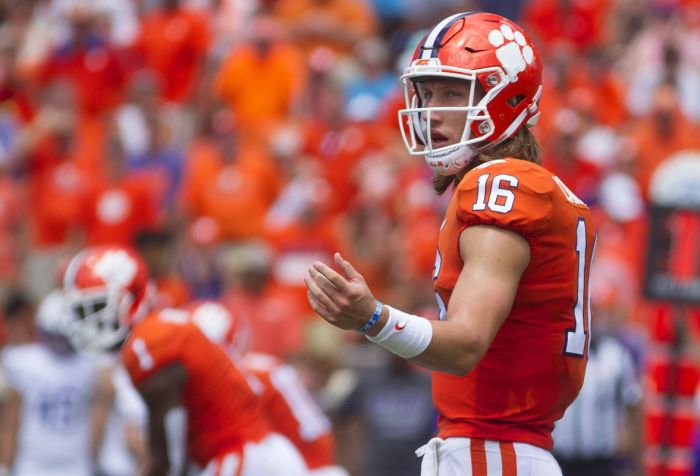 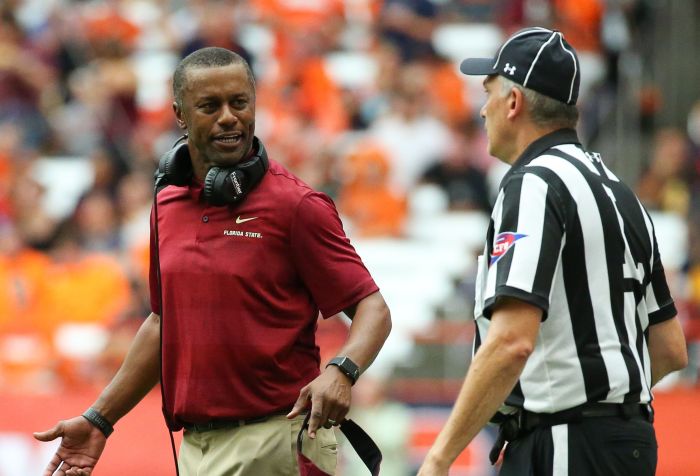 When Jimbo Fisher left Florida State last November, he was the first coach in more than 40 years to leave the school where he won a national championship for another … Continue Reading Sunday Morning QB: Week 3 Review…Is Willie Taggart’s job already in trouble? 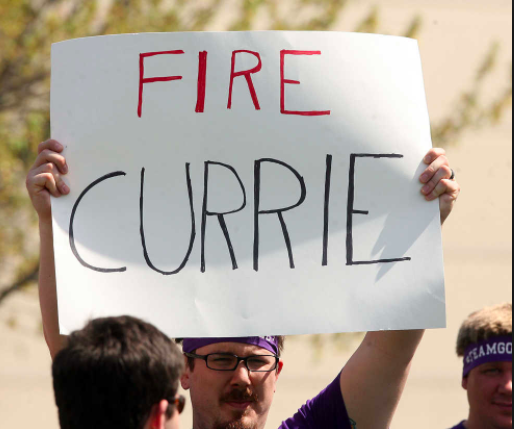 Hypocrites, double-standards, and backstabbers: Unpacking the soap opera at Tennessee

Hey guys, it’s Josh. Remember me? I’m the guy who used to write about college football all the time. It’s been a few weeks, but I’m back. Sorry about that. … Continue Reading Hypocrites, double-standards, and backstabbers: Unpacking the soap opera at Tennessee 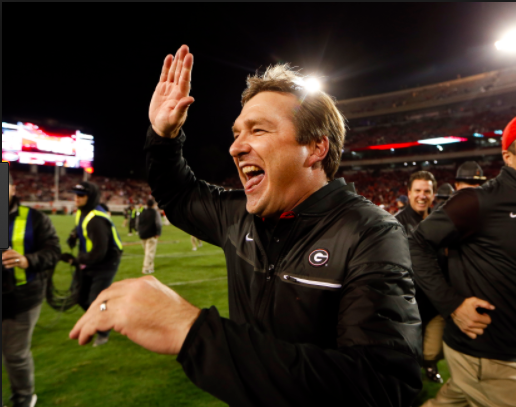 The Playoff Committee is going to release its second set of rankings on Tuesday night. Expect a lot of shake-ups after all of the chaos from Week 10 that saw … Continue Reading Here are the 10 best CFB Playoff Resumes right now 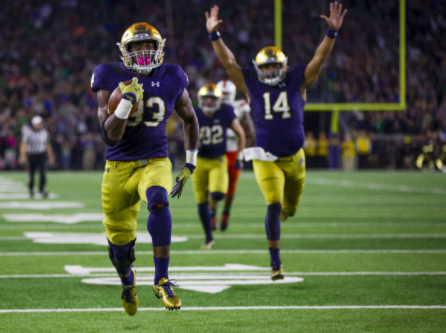 The Playoff Committee finally released its first rankings of the season on Tuesday and in a surprising twist, there was virtually no controversy! Georgia over Alabama? Not too crazy! (And … Continue Reading Here are the College Football Playoff Committee’s Worst Nightmares 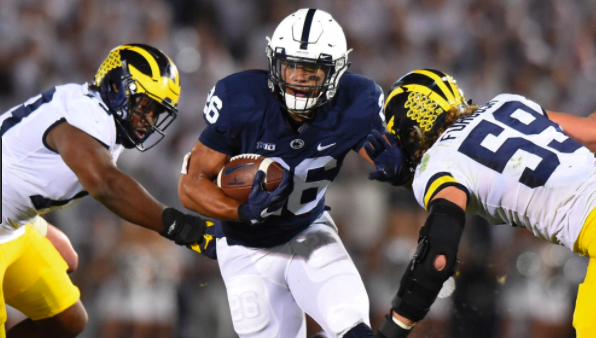 For two decades, college football fans spent most of their waking hours on message boards and Twitter crying about the BCS. It was really productive. Still, the BCS was pretty … Continue Reading The Best Way to Rank College Football Teams Is Here. It’s called the BCS. 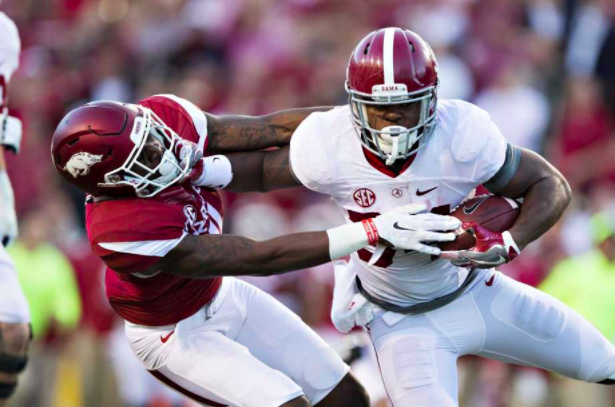 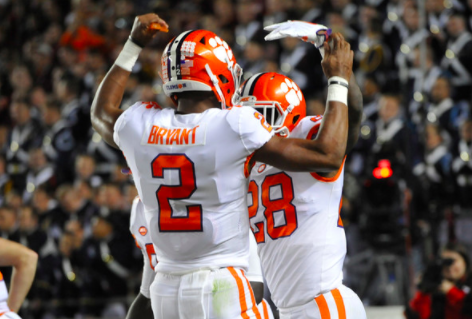 The college football season is hitting the dog days right about now. September was full of titanic match-ups, great individual performances, and Baylor. This week there isn’t a single ranked-vs-ranked … Continue Reading The Official College Football Playoff Tiers of Hope 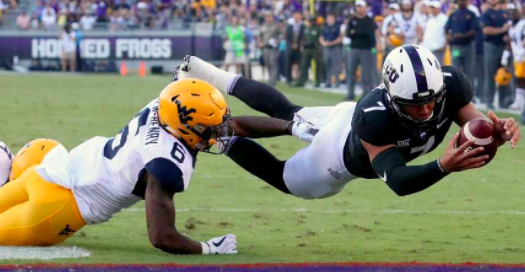 Operation: Big 12 Anarchy Is Under Way  I’ve been saying this for weeks, and it’s even more obvious now: there is no great team in the Big 12. There are … Continue Reading Sunday Morning QB: Big 12 Anarchy, Playoff Race taking shape